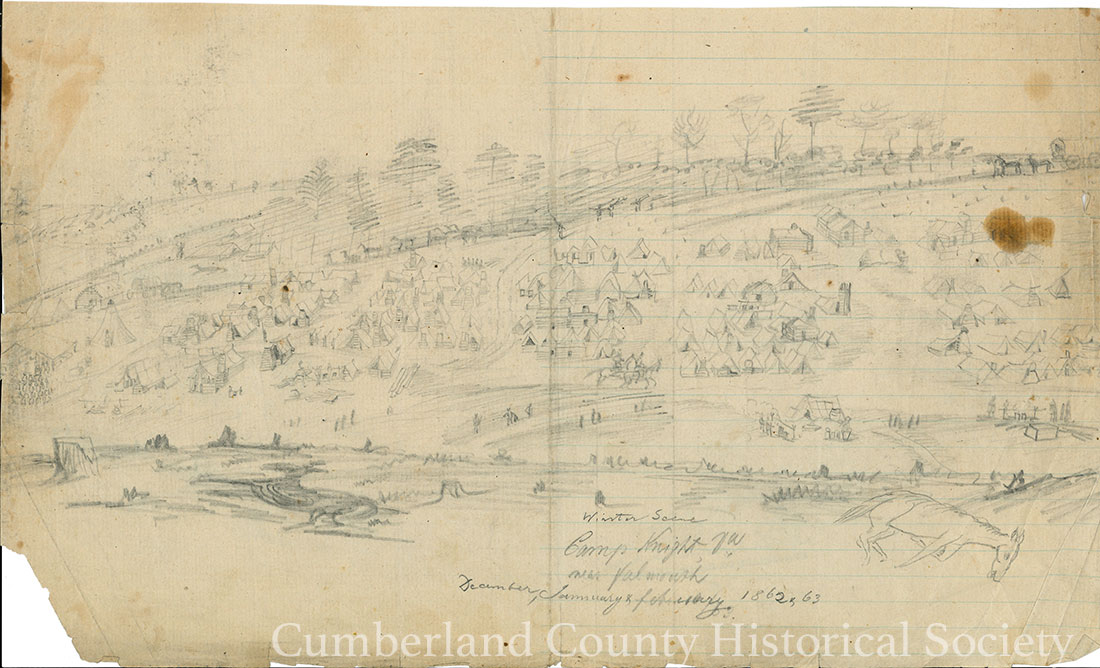 The front and back of the twenty-seventh sketch in the collection. 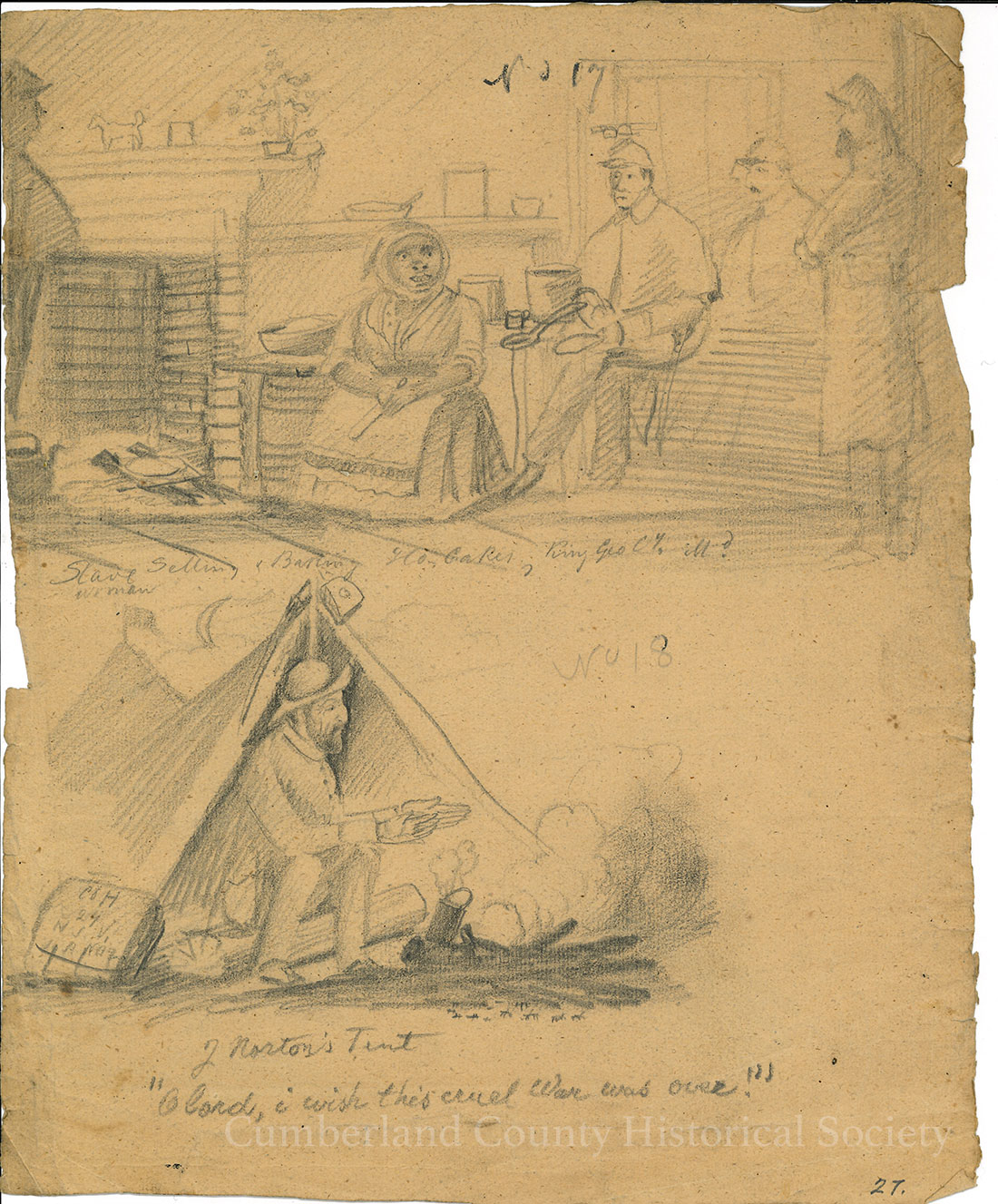 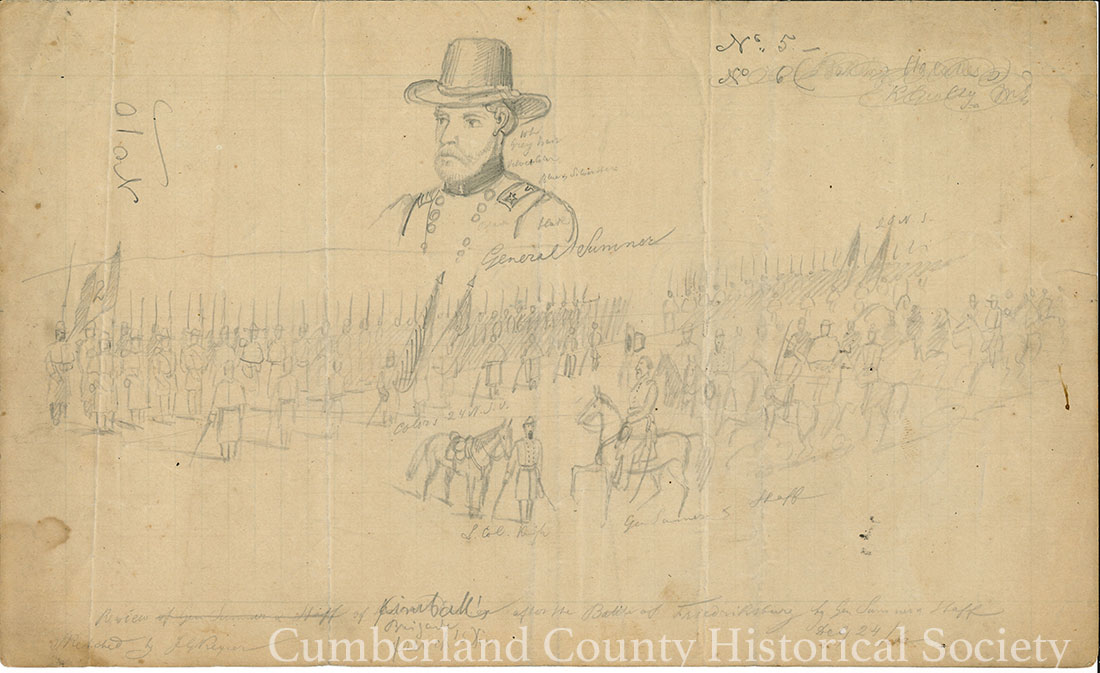