Rappahannock US Ford Before Battle May 1863 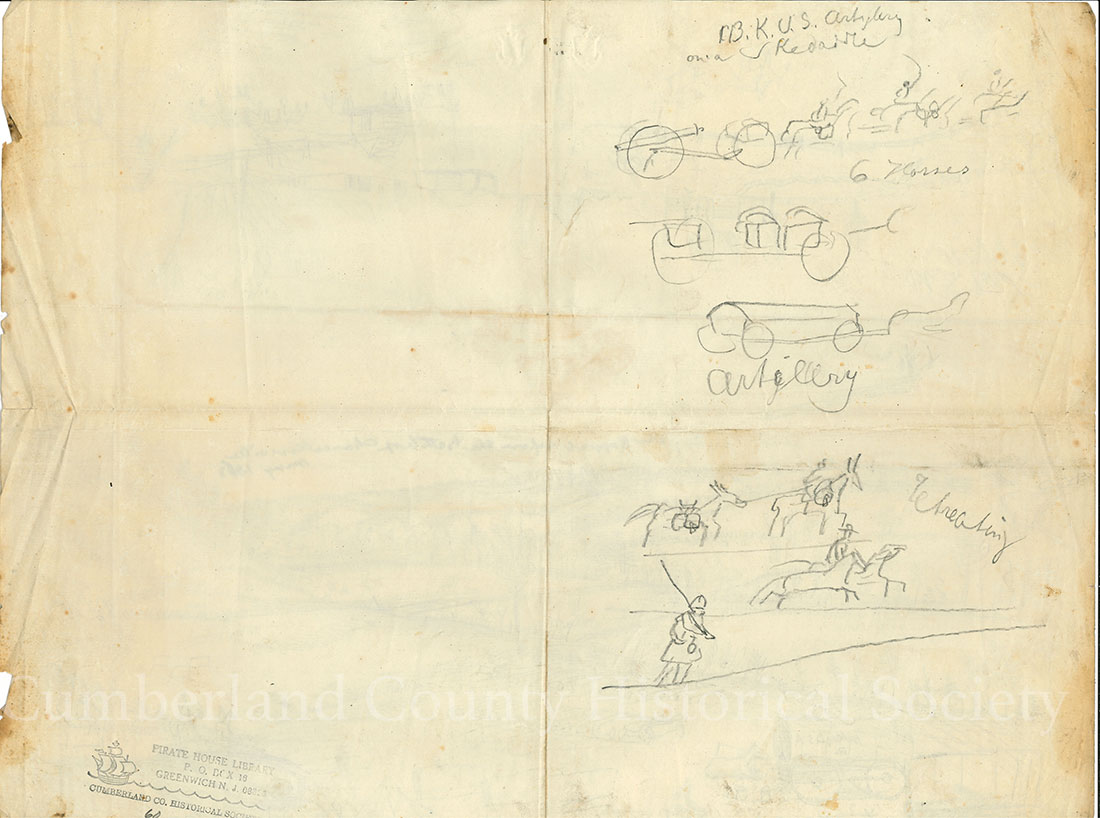 The front and back of the forty-seventh sketch in the collection. 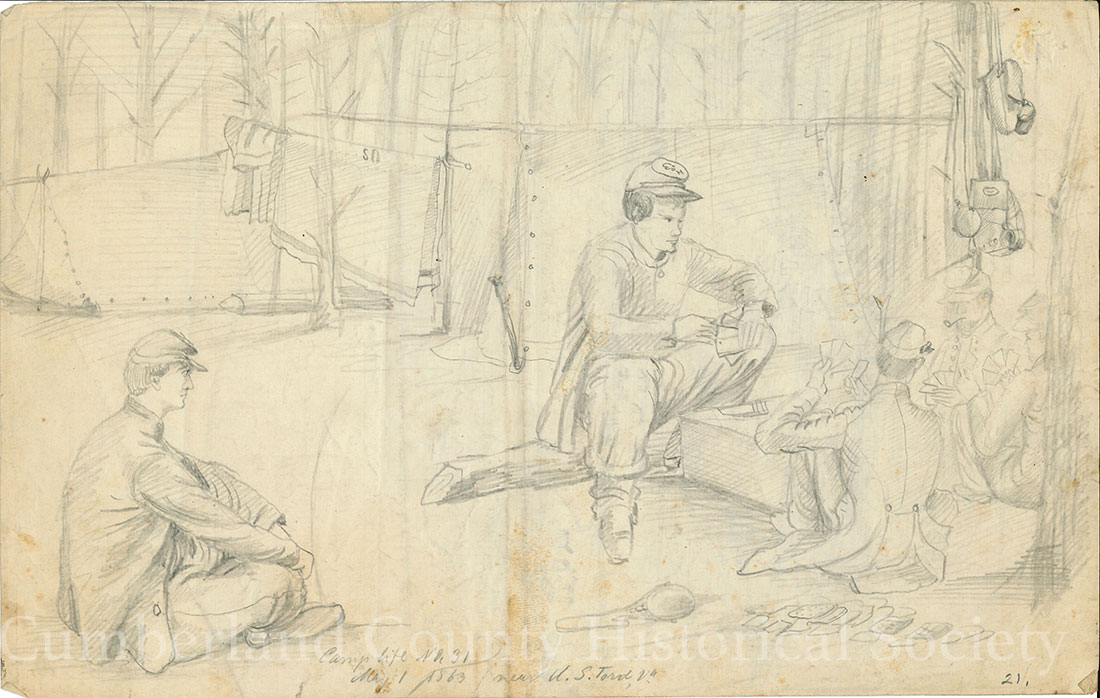 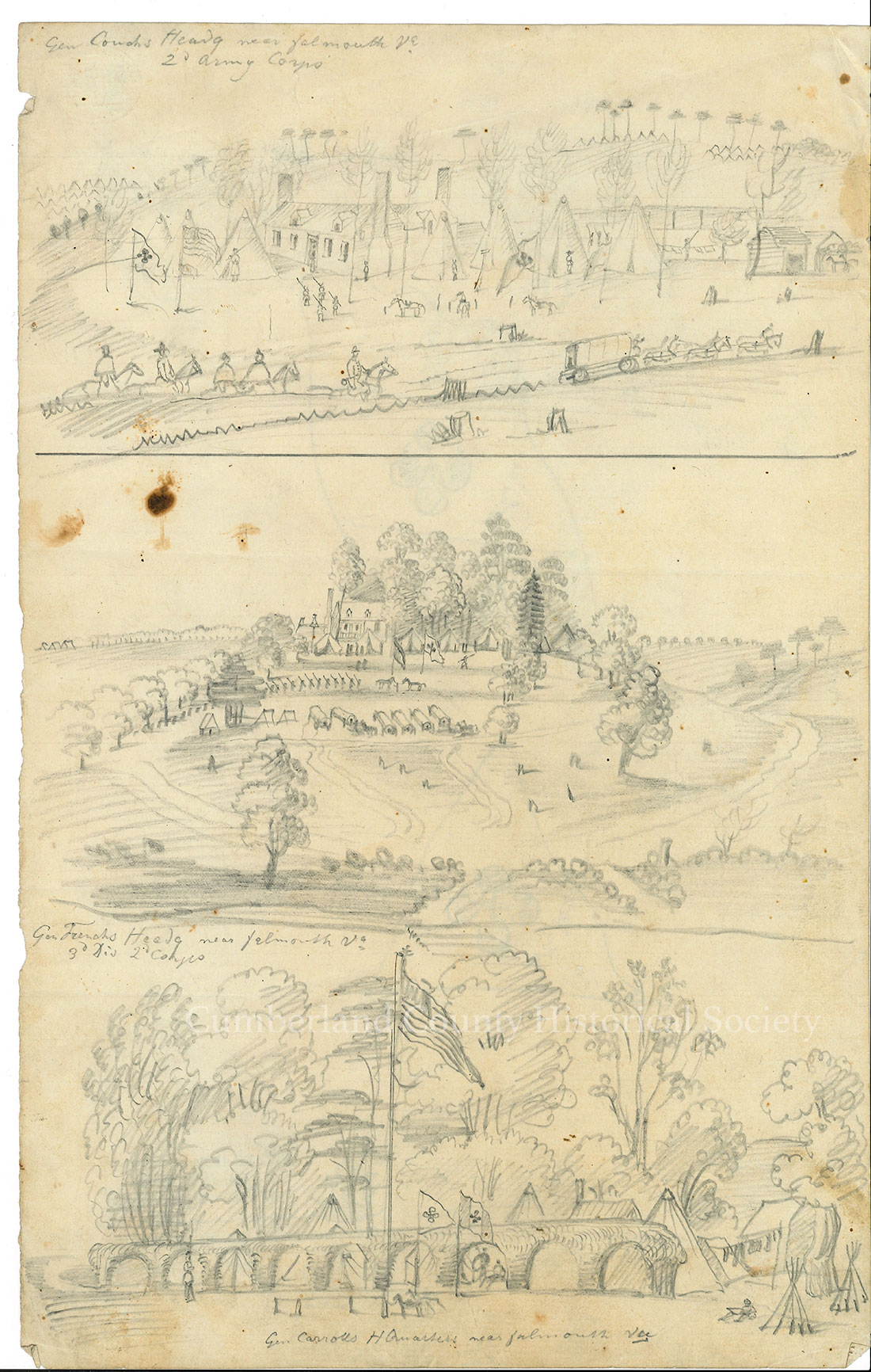 Rappahannock US Ford Before Battle May 1863

The front and back of the forty-seventh sketch in the collection.